Villa Jahodová: We designed an exceptional residential building together with our neighbors

The urban environment should be developed so that it primarily serves people, not the intention of the developer. Yes, it is strange that something similar is written by the developer himself, but we stand behind this statement. Why? Because if we want to claim development is a job like any other, we have to do our projects so that everyone understands them. The Villa Jahodová project is a tangible example that a developer can also be a good neighbor if he is able to have a conversation with people.
Share the topic
Facebook shareTweetLinkedin share

2017. At that time, we had a conversation with neighbors in the immediate vicinity on Jahodová Street about how the land behind the hospital in Kramáry could change its current use. The intention of the original owner of the land was to build a residential building with 53 residential units, five above-ground floors, and a built-up area of 754 m2. Before we took steps towards implementation, we wanted to present this proposal to our neighbors. During the joint meeting, at the Strawberry Brunch, naturally, the neighbors made a number of comments and expressed disagreement with the building in such a volume.

The first meeting with the neighbors opened a new door

It is natural that we have a hard time coping with the wave of criticism, and in many cases, we tend to give up rather than try to look for a different perspective or compromise. The aim of the first meeting for the Villa Jahodová project with the neighbors was not to “win the fight” or “to assert oneself”. The concept of our work is generally based on the belief that each territory should be developed so that it primarily serves the people who will use it or come into contact with it.

The first meeting in 2017 thus allowed us to look at the presented project through the eyes of its potential neighbors and, ultimately, to better understand the daily life of the environment. At the meeting, the public clearly expressed its concerns about the volume of construction, but we did not hear any unequivocal disagreement with the construction itself from any of the neighbors. That was a good sign for us. Therefore, we willingly returned the project to our tables and tried to find the greatest possible compromise.

After four years of work, we have found a common solution

After four years of work, we have again decided to hold a meeting with the neighbors this summer, but this time to present them with a completely new proposal, even in the midst of augmented reality. In cooperation with the Slovak start-up Akular, and their interactive communication of the design plan in the environment of augmented reality, the neighbors could see the new design in a real dimension. According to several neighbors, it was an exceptional experience, thanks to which the individual context of the project improved with respect to the whole space.

The result of the interview is a better project in all respects, even with a beautiful park

Reducing the number of flats and the volume of the total built-up area is a victory for both parties. The future inhabitants of Villa Jahodová and the neighbors from the immediate vicinity will get a new quiet park with an area of 1,255.2 m2, benches and lots of greenery. This fact allows us to pay more attention to the availability of apartments and prepare a product that reflects the nature of living in Kramáry. In the end, Villa Jahodová fits perfectly into the environment with material simplicity, does not protrude and is not played on anything. It is a project that fulfills the adjective above standard in all respects.

The future of residential development lies in conversation with people

The most important thing that came out of the neighborly meetings is not so much the final project for us, but the good feeling that left our approach in the neighbors. Many of them have negative experiences with development plans in cities, so to our delight, they especially appreciated the open communication and willingness to discuss the project during each step of its preparation. We are fully aware of how sensitive the issue of privacy or relationship to the locality in which we live and raise our children is. Our goal is not only to create a project but above all to be part of the community we join. Therefore, we are pleased that thanks to personal meetings with neighbors, it is possible to find common ground and show people that it is possible to do development with due respect for the environment.

We like to say that by open communication with the public we will gain more than we could lose. Our project on Jahodova Street is an ideal example of how taking into account the opinion of the majority can bring not only a positive opinion on the intention but also how to gradually change the opinion on residential development. 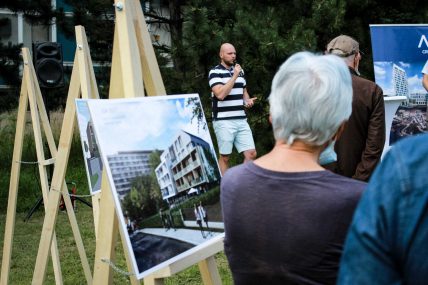 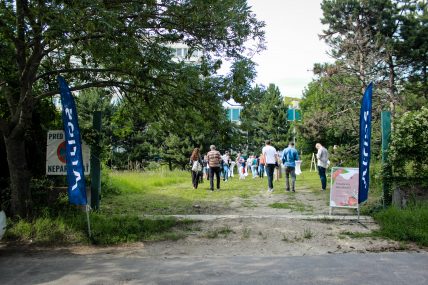 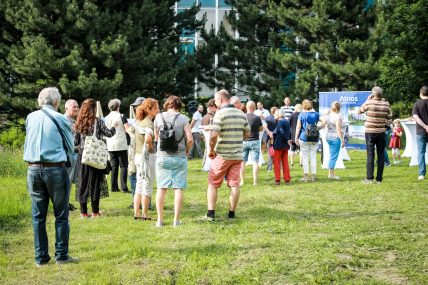 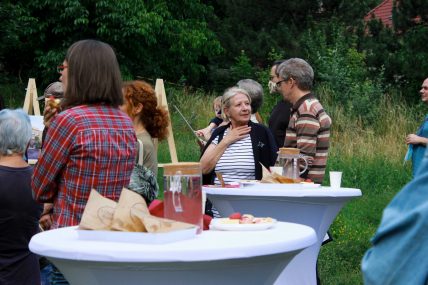 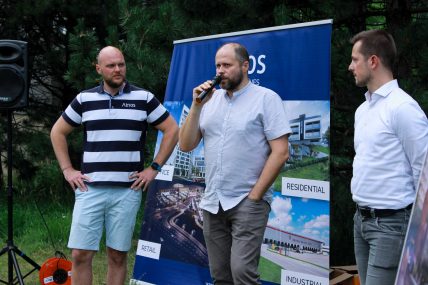 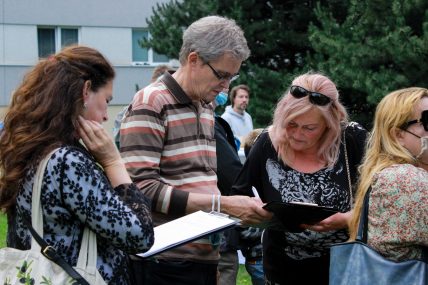 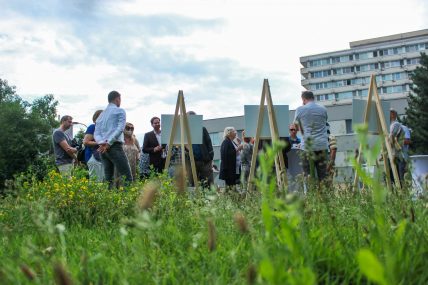 Atrios will build a new EKOpodnik at its own expense

Our Zátišie project, which will turn a neglected location into a pleasant urban zone, is already known to many. Today, there are also old dilapidated...

Your Good Neighbor: We are where (small) big things happen

Doing things otherwise is not easy because, to be honest, a willingness to understand something we are not used to is a societal quality that...